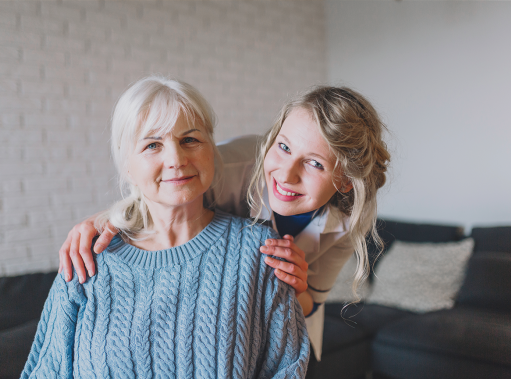 It’s easy to forget that as half of the world’s population, women hold a massive amount of financial power, and there’s plenty of room for growth. Fidelity International reported that women are expected to control 60% of the UK’s wealth by 2025. If the women holding that wealth could put their money to use, be it through investing, spending or charitable donations, it would have a massive impact on society and local economies.

🎧 Listen to this article

In this module you will learn

Historically women have been shut out of finance

The history of money can be complicated, but the history of women and money is even more of a kerfuffle. For hundreds of years, women have been shut out of finance. Societies structured money to be a concern of men, cutting women out of the power and associated decision making. Women were, and in some places still are, “given away” by their male family members, making them the property of another man. Incredibly, as late as 1971, married women in the UK were not allowed to have a bank account that was separate from their husband without his permission. Such rules still exist around the world. 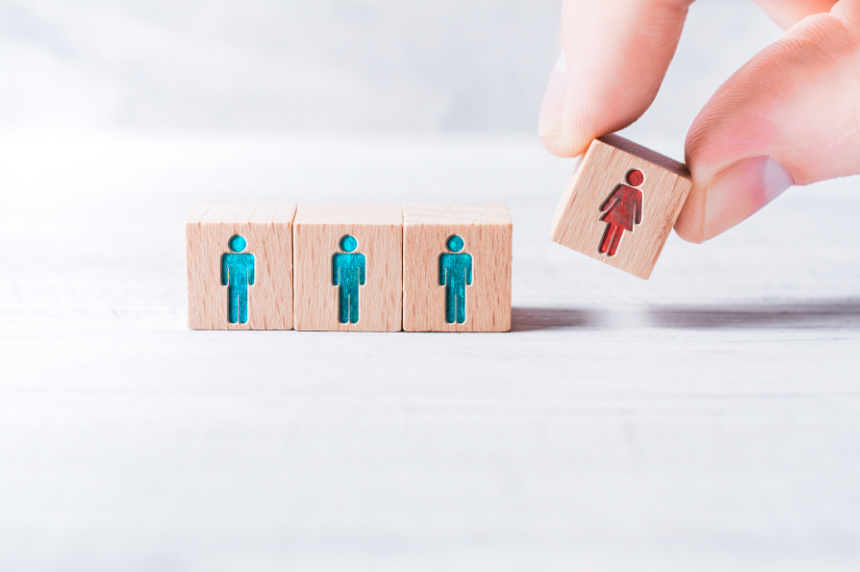 Women are still left behind

In the places where women are now empowered to hold and control their own money, they’re left steps behind their male colleagues and friends. The cumulative effect of years of financial suppression has left women lacking in the confidence to take financial decisions into their own hands. Some still consider financial matters like paying the bills, settling a mortgage and negotiating a car sale to be “men’s stuff.”

In fact, 56% of married women still leave key financial decisions to their husbands. It’s all too easy for women to accept the day-to-day money management of a household, say the grocery bills, but allow themselves to be left out of the bigger picture: long-term planning.

With my husband taking the lead on investment decisions, it allows me to concentrate on my children more.

Author
Germany, Female, 41 (Source: UBS, Own your worth)

Society is breaking down gender roles in the home, with men taking on more responsibility with child care and housework. That equality needs to go both ways, with women feeling empowered to make financial decisions alongside their husbands. 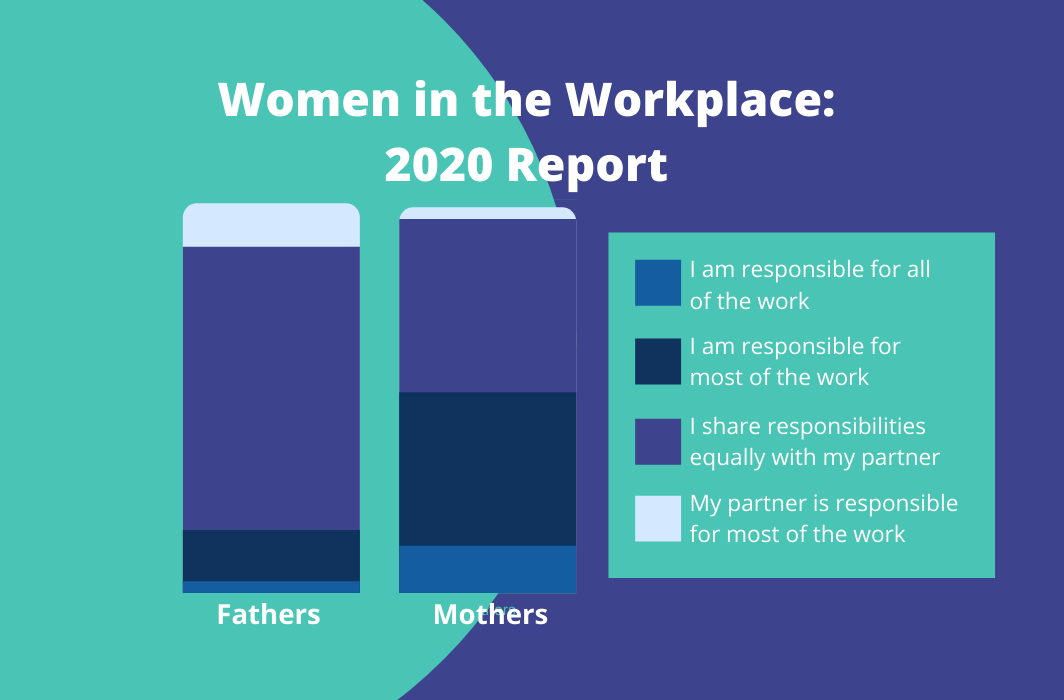 It certainly doesn’t help that the previous generations, our mothers and grandmothers, had even less financial power than women do today. If our mothers always handed over the financial decision making to our fathers, it’s challenging to feel empowered to take that role for ourselves.

What was your money message

But don’t take that to heart, or criticize yourself for poor planning or spending habits. To understand our relationships with money, it may be helpful to reflect on the money messages that we were given when we were younger. With this clarity, we may be able to avoid or change certain behaviours.

There are of course other barriers to women getting involved in financial decisions. Sometimes it’s a lack of urgency, or at the opposite end of the spectrum a feeling that it’s too late to get involved. Women may be intimidated or feel uncomfortable even getting started. We have to be comfortable with the fact that we may make mistakes, and that we can ask for help and guidance. There may be a sense of shame in being unfamiliar with finance, a want to put it on the backburner out of sheer boredom, or a feeling over being overwhelmed. These feelings affect us all!

When SmartPurse spoke to two women about their money, the lasting impact of the tradition trap was clear. 'When I got divorced from my husband', says Valentina, 'I had to deal with the finances'.

The problem is, as we let ourselves become disengaged from financial decisions, we get hurt. Women end up a whopping five times poorer at the age of retirement, and they miss out on opportunities throughout their lives.

We need to address these barriers to financial exclusion head-on. We need to take control of our financial lives, planning carefully for the future. UBS found that68% of women believe that they will outlive their spouses. But are we financially prepared to do so? Only 23% of women say they take the lead in long-term financial planning decisions, instead of focusing on short-term financial tasks like managing their household expenses. 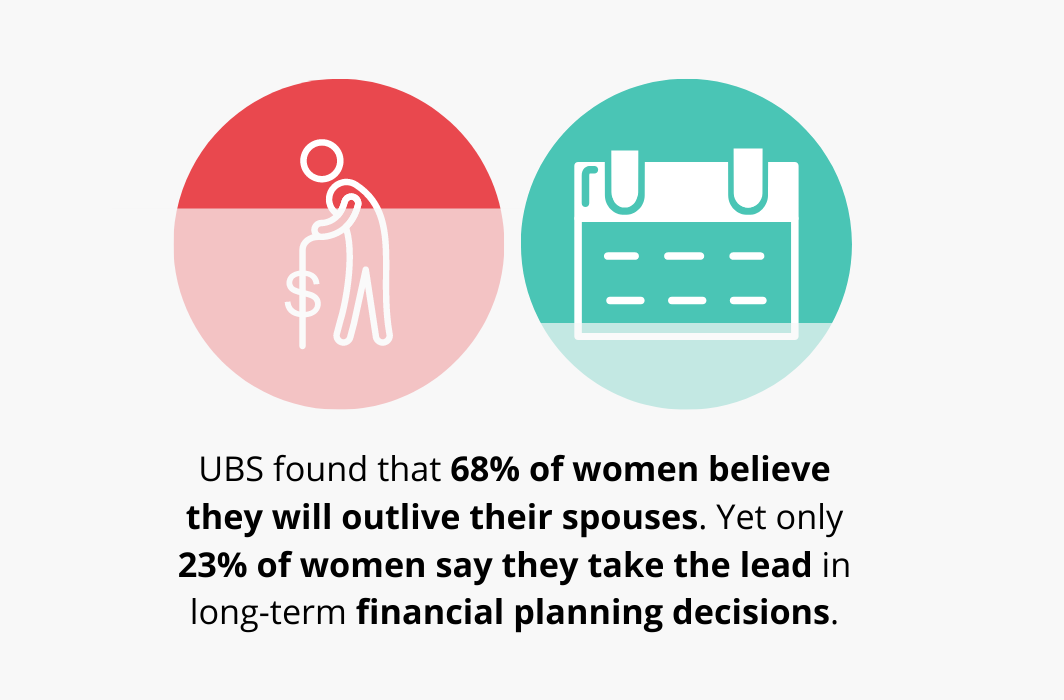 Long term planning is not just about throwing money into an investment account. This is about understanding what our future financial needs may be (maybe medical expenses or school fees for grandchildren). We’re planning for our lives!

You’ve now read about where woman and money stand today and got an idea of how long the road ahead still is... but hopefully it has encouraged you to question some of your own beliefs about money!

Consider how being disengaged from finance hurts you, limits your opportunities and independence and puts you at a severe disadvantage. Come with us on the journey of assessing and ultimately improving your money health!

Let's explore Why financial health is important, especially for women in the following learning module.

Congratulations! You finished this article.

Gain unrestricted access to our interactive learning journey and benefit from a wealth of articles, expert content, checklists, guides, quizzes and much more.