SmartPurse’s Olga Miler was at the launch of the Scottish Widows ‘Women and Retirement’ report, which looks at women and retirement plans in the UK. 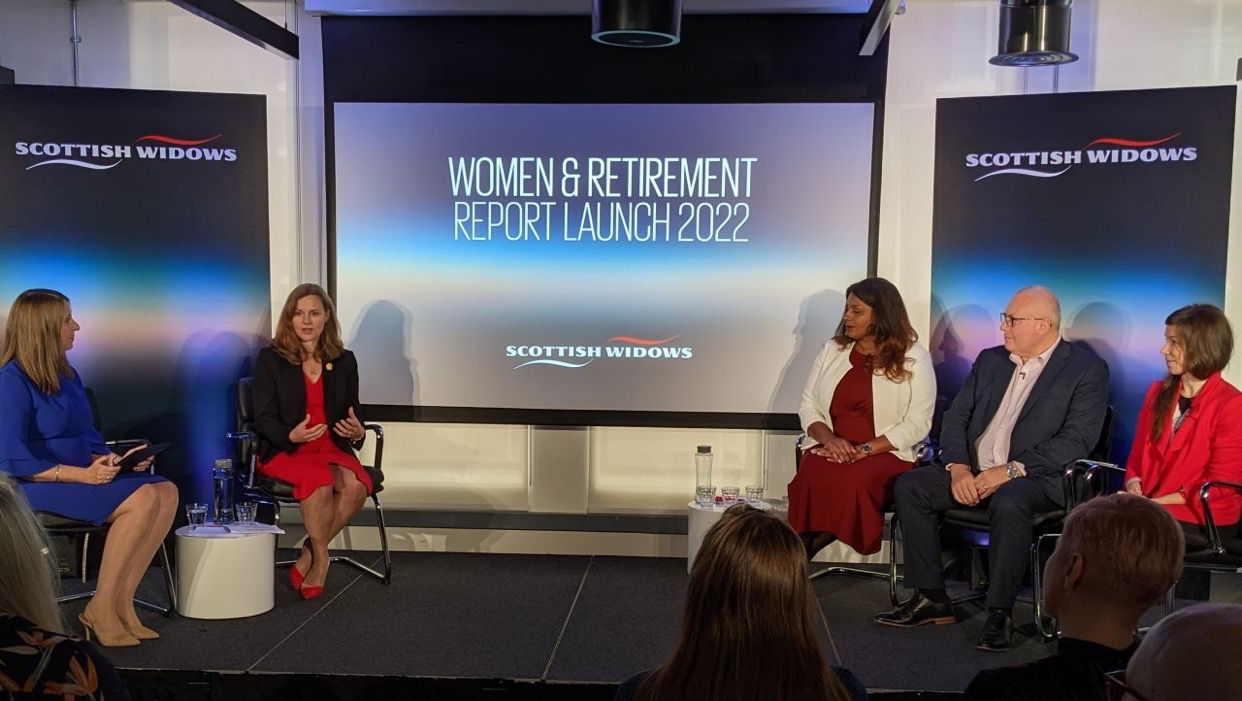 The rising cost of living was a major discussion point, with 28% of single mothers cutting back on many essentials, such as food, utilities, and clothing. This is significantly impacting their ability to save for their retirement.

Differences in earnings and opportunities to save for retirement don’t just end there. People from different ethnic backgrounds have significantly less pension wealth than those from white British households. And on the whole, women are still earning less than men.

The report shows very clearly that women are being impacted by the rising costs of living more than men. This is due to various reasons:

As a result, women are more likely to struggle financially and, as the report found, are cutting back on essentials more than men.

The impact of low retirement funds for women 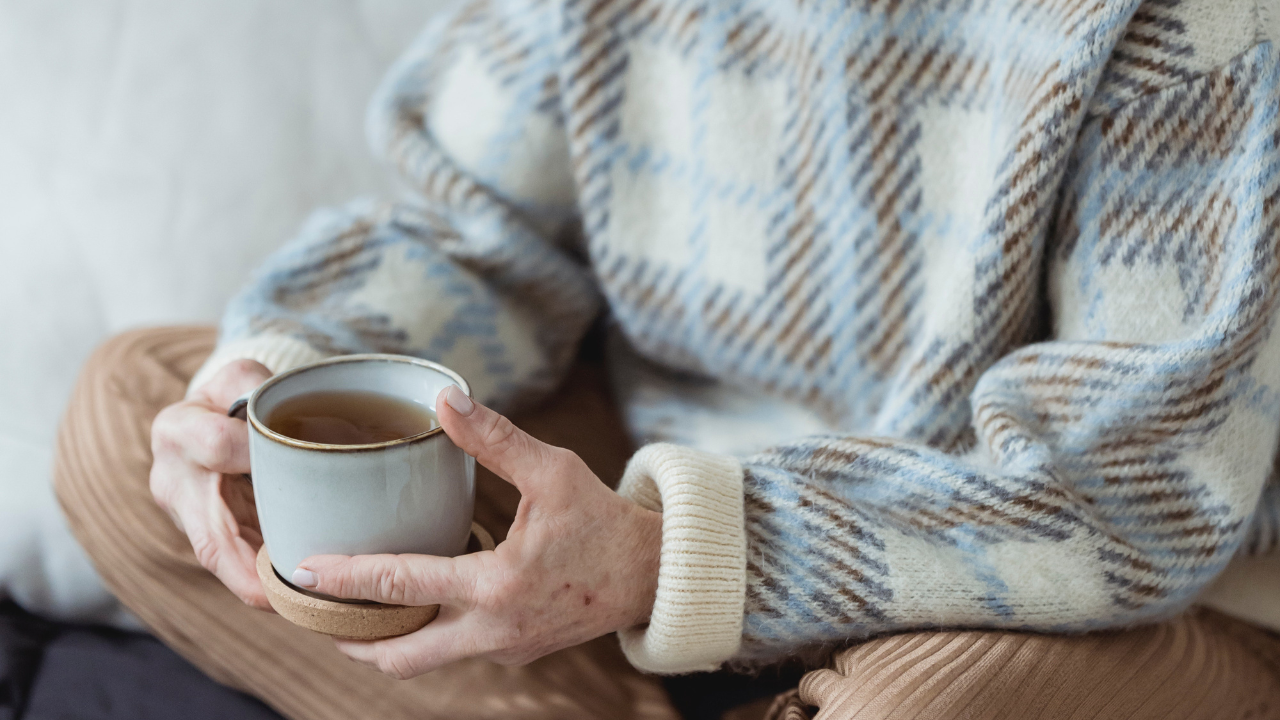 Of the women surveyed, 16% had cut back on their retirement fund by an average of £150 per month. Add this to the fact that men can consistently save more than women throughout their lives, and we have a huge disparity in how comfortable women will be at pension age.

Women have only around 53% of the pension fund that men have at retirement age!

There is an opportunity for women to close the gender gap in pension funds, but the window is tight.

Here are a few tips on how women can improve their retirement prospects:

To read the full report from Scottish Widows, click here.

That’s all for now. If you have any questions or suggestions for future blogs, just drop us a line at team@smartpurse.me